Yesterday I shared the Fall Sampler that was a Make & Take from our August Stamp Share. I just found the pieces again recently when I was looking for something in my office/craft room. I also found Lisa's Make & Take from the September Stamp Share. That also turned into a Take & Make! So I put them together finally! These are cards from the Looking Up All-Inclusive Card Kit that is on page 7 of the 2020-2021 Annual Catalog. Most of the time when I'm flipping through the catalog I miss the kits at the beginning, but they are very cool! These cards are 4 x 6". 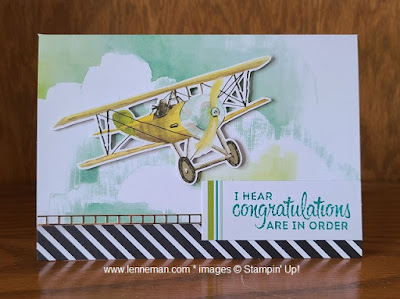 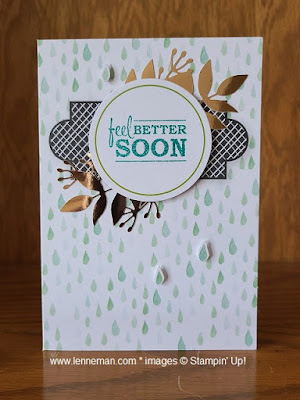 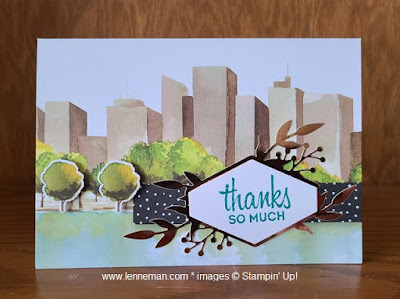 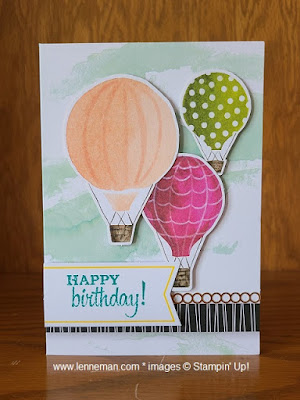 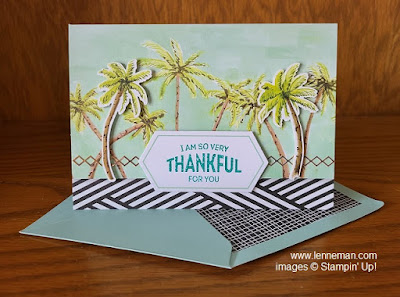 LOOKING UP CARD KIT (EN)
$29.00
Add All to Cart
Generated by SUDSOL, Free Trial at www.sudsol.org
Everything you need is in the kit! Stamp set, clear block, ink spot, and adhesives, in addition to the card bases, foil accents, die cut pieces, and envelopes! If you are just starting to stamp, have limited supplies or time, check out all the wonderful kits Stampin' Up! offers!
at December 31, 2020 No comments:

Life has been crazy around here pretty much since we moved in in May. Proof of that is that I was looking for something in my office the other day and found the Make & Take, which turned into Take & Make, from our August Stamp Share. Our awesome upline Betty gave us all the pieces to make a cute Fall Sampler. I decided it was time to put it together! 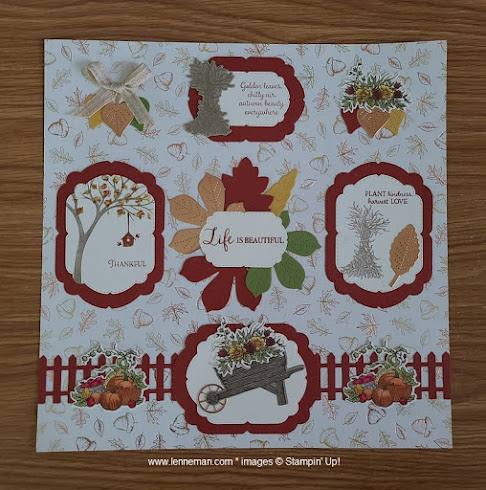 I have to share one of my favorite gifts we gave this year- a money tree! This was for Chase and his girlfriend. I found the idea on Pinterest. 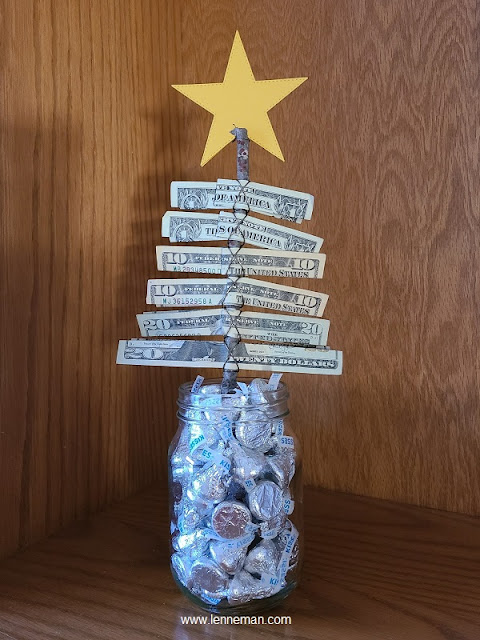 I started with a mason jar, added a stick that Fynlee and I found when we were walking on our trails, and filled it with Hershey's Kisses. Then I took a piece of wire that was about 24" long, folded it in half, placed the loop at the front of the stick just above the kisses and wrapped it around the stick so the ends were at the front. I accordion folded the bills and placed the first one on the wire loop and wrapped the ends around it to make an x, then repeated with the other bills. I folded each bill in the middle to make them shorter as they went up. Then I die cut two stars and adhered them together. My first thought was to leave the bottom of the stars open so I could put them over the end of the stick, but I didn't like the way it looked. So I had John cut a notch in the top of the stick for the stars to fit into.
STITCHED STARS DIES
$38.00
CRUSHED CURRY 8-1/2" X 11" CARDSTOCK
$8.75
STAMPIN' SEAL+
$12.00
Add All to Cart
Generated by SUDSOL, Free Trial at www.sudsol.org
I wish I would have noticed that the first bill I used is upside down, and I should have folded the top two so they were a little shorter. Other than that, I'm pretty happy with how this turned out!
Did you make any unique gifts this year?
at December 29, 2020 No comments:

Hope you had a very Merry Christmas!
We had a small gathering- it felt really weird not having my entire family with us. Hopefully next year will be back to "normal"!
Here's a picture of our Lab puppy "Fynlee" (she's 9 1/2 months) in front of the fireplace with our limited Christmas decorations. She likes to steal things so we have to be careful with what we had out! 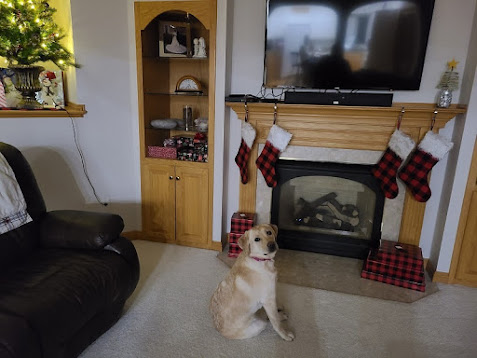 I love red and black plaid, and found these stockings online. Then I found the wrapping paper at Walmart. Of course I had to make matching tags! 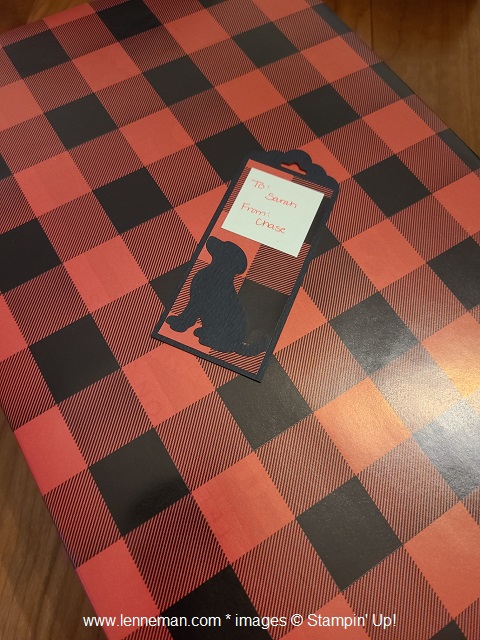 I used some of the wrapping paper and added a dog- black to go with the paper! Maybe next year I'll have to find some kraft and red paper so I can get closer to Fynlee's color!
DOG BUILDER PUNCH
$18.00
SCALLOPED TAG TOPPER PUNCH
$23.00
Add All to Cart
Generated by SUDSOL, Free Trial at www.sudsol.org
Colors: Basic Black, Real Red, Whisper White
at December 28, 2020 No comments:

MERRY CHRISTMAS!
I hope you have a happy and safe holiday, however you celebrate it! 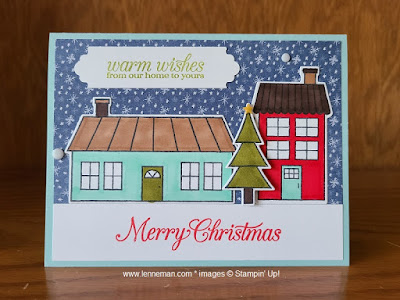 Some of my Christmas cards this year, using the Trimming The Town suite 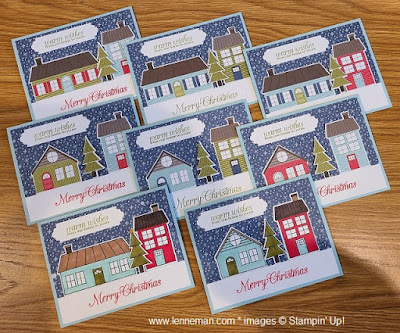 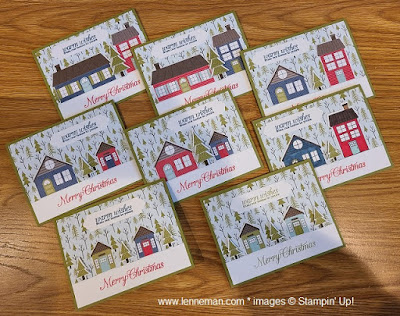 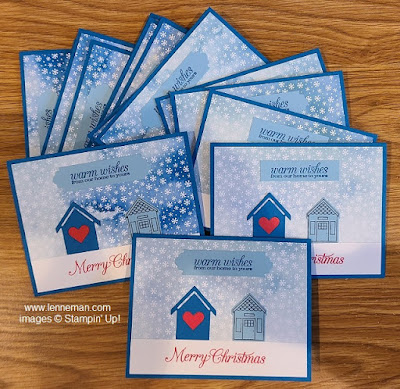 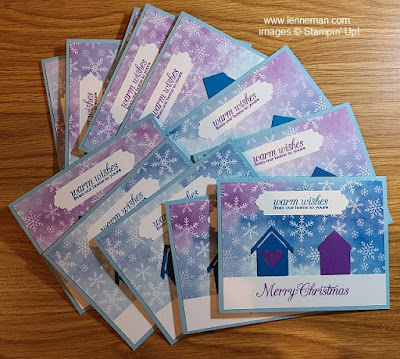 My second card for the Stamp Share For Leaders swap uses products from the Fine Art Floral suite that will be in the January-June Mini Catalog. I love the big "just want to say" die and all the phrases in the stamp set! 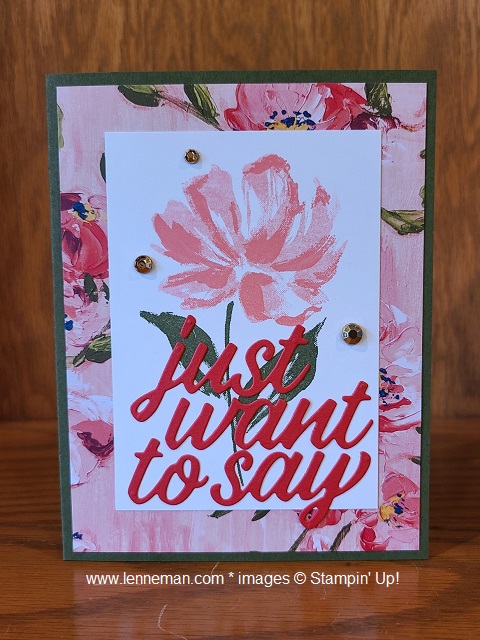 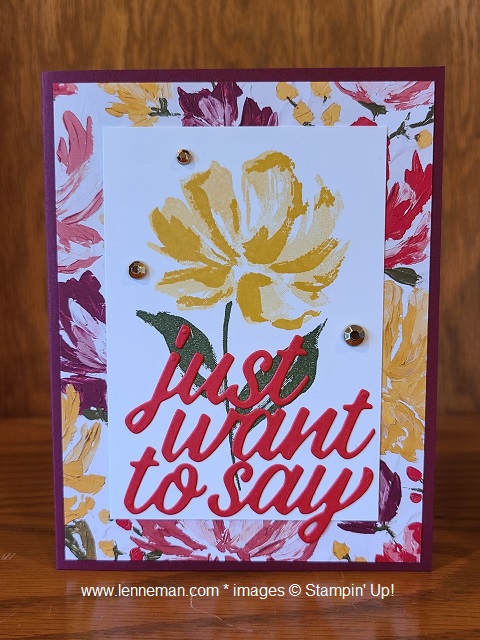 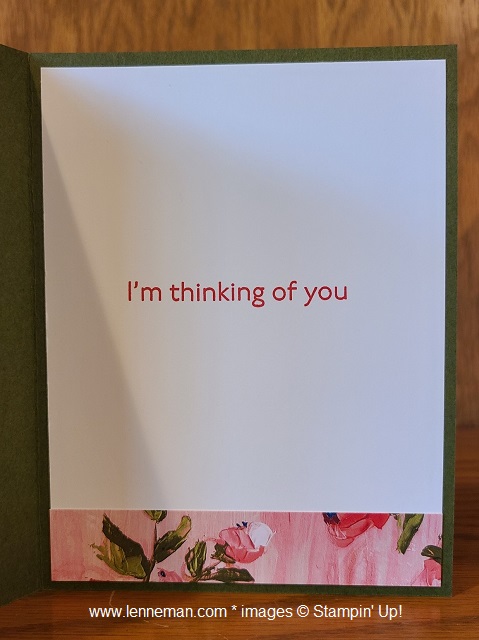 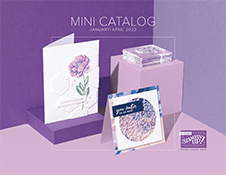