I worked on the August Paper Pumpkin kit "Seriously Amazing" while the dogs took a nap yesterday. Sydne still won't play with Lloyd, but at least she's tolerating him! This is a really fun kit that makes 4 regular sized cards and 4 mini cards, all with coordinating envelopes. The colors used weren't listed anywhere, so I used Hello Honey (the color of the ink spot), Mossy Meadow and Strawberry Slush. 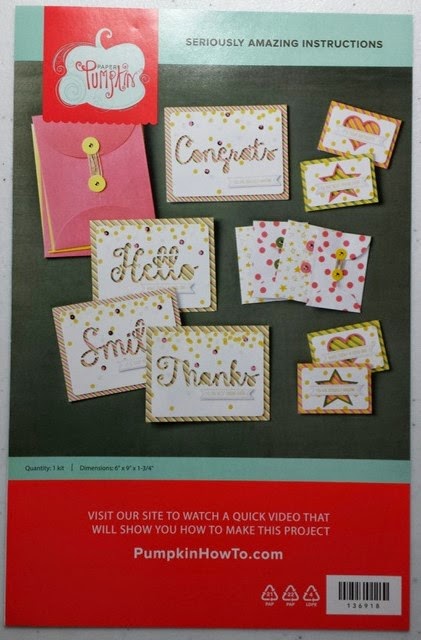 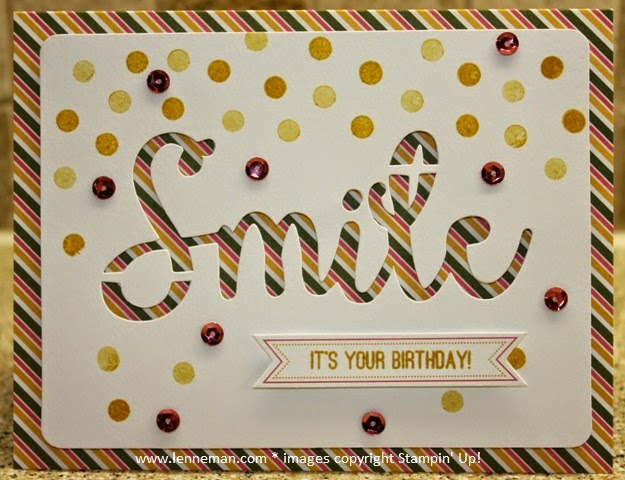 One of the cards the way it's shown on the instructions... 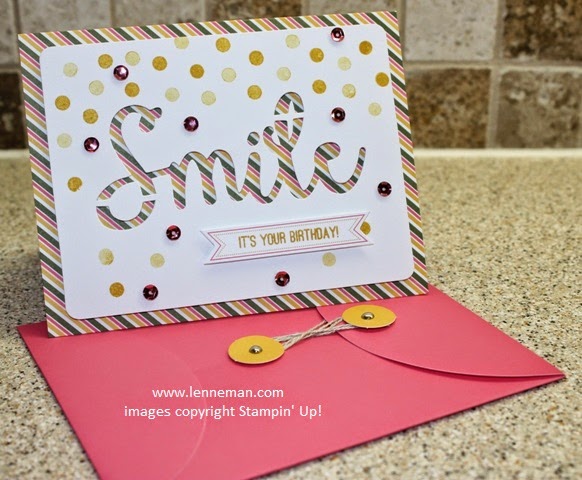 ...and with the coordinating envelope 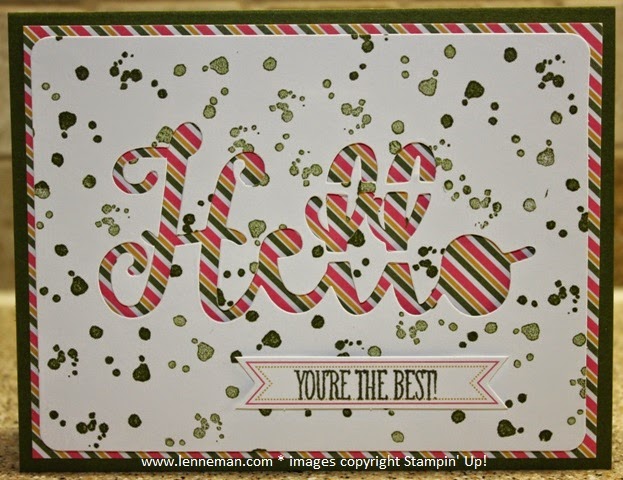 I decided to try a different background stamp- this is the dots from the original Welcome Kit. I also cut a card base in half and used it as a layer, then put it on a Mossy Meadow base. The greeting is from Just Sayin'. 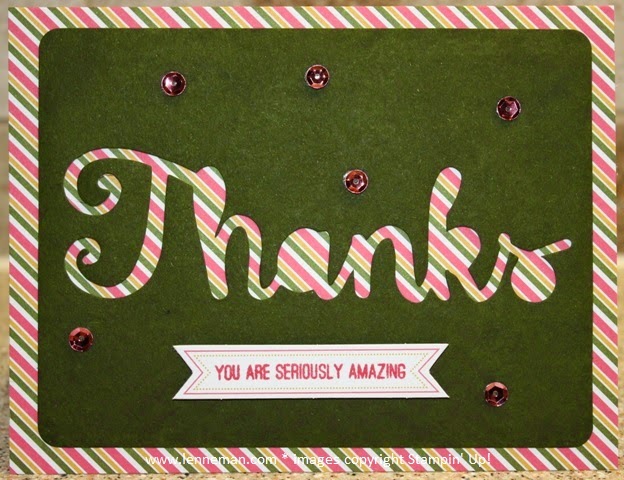 I tried another stamp for the background but didn't like the way it turned out, so I brayered Mossy Meadow ink over the whole cut-out layer. I really like how this turned out! See- they're not mistakes, they're creative opportunities! 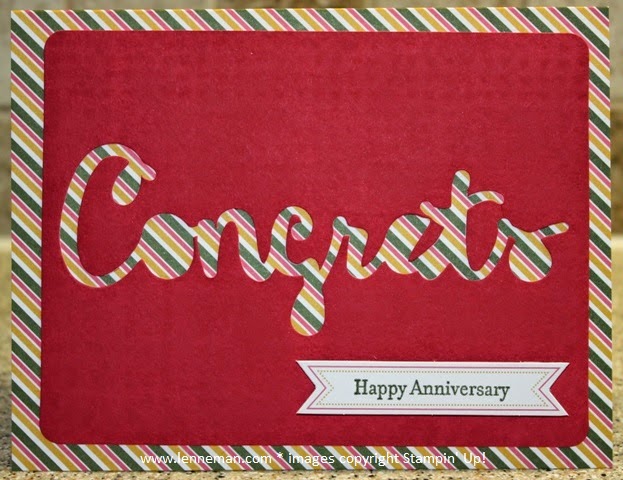 Another one where I didn't like the background so I brayered over the whole piece. You can still see some of the hearts (from Chalk Lines) peeking through. The greeting is from Teeny Tiny Wishes. 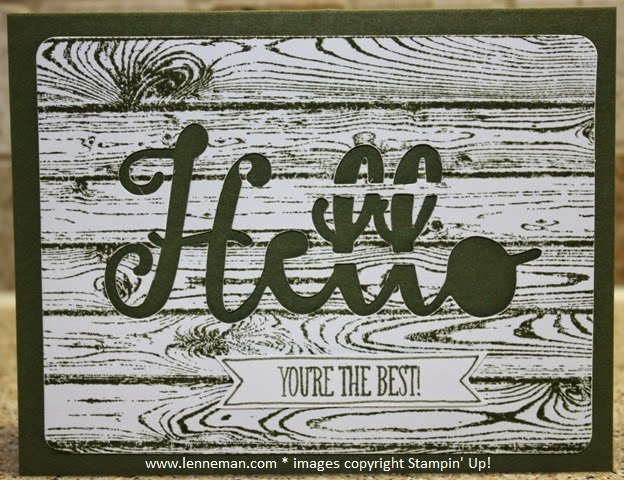 This time I used Hardwood for the background stamping. I wanted something besides just the dots. Greeting from Just Sayin'. 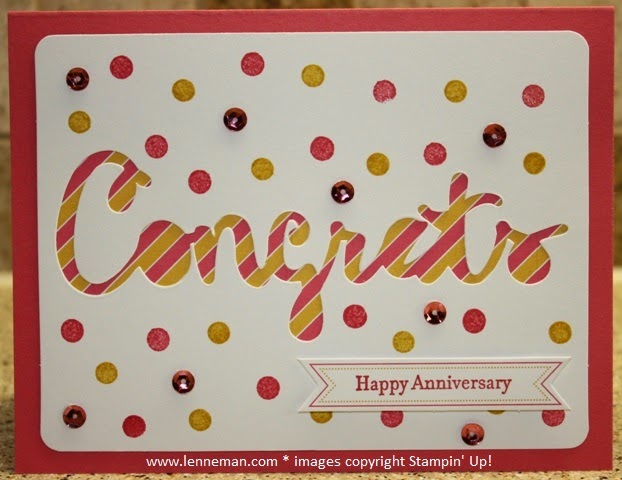 The stripes were supposed to be a mini card, but I decided to make a full size card and use it as a layer instead. Greeting from Teeny Tiny Wishes. 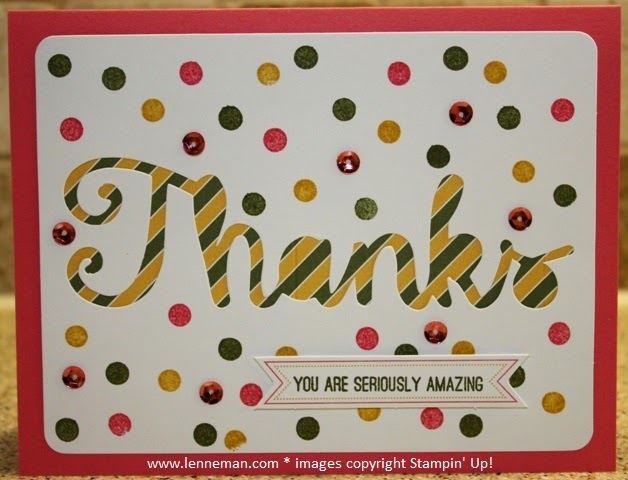 Mini card as a layer again. 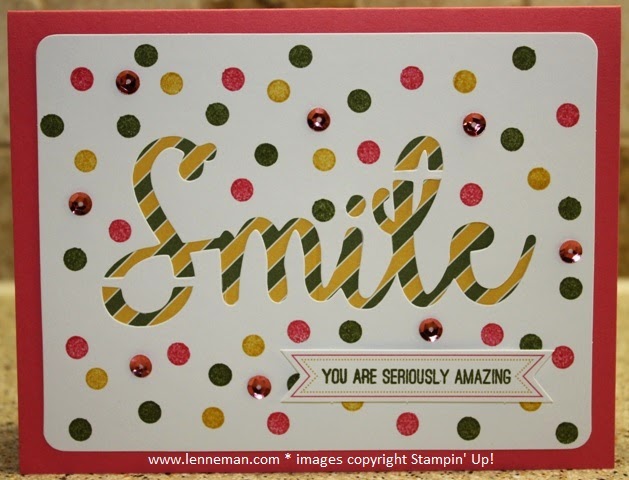 Another mini card as a layer. 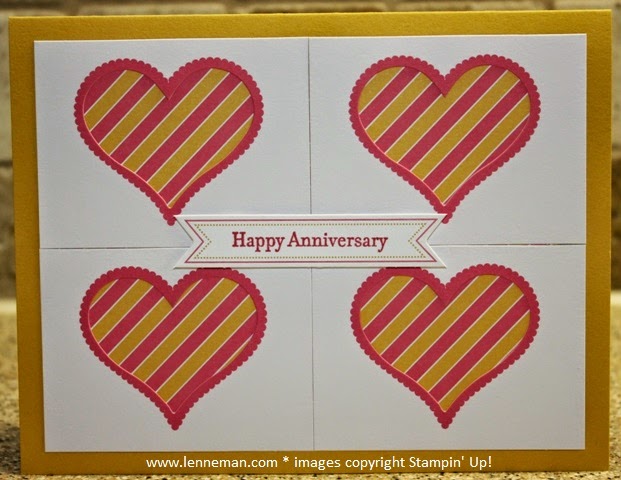 Same as above, except the stars were supposed to be an envelope for a mini card.

I still have some pieces left, but I'll incorporate them into other cards later. That was all I had time for yesterday!

If you are not a Paper Pumpkin subscriber yet, go to
https://mypaperpumpkin.com?demoid=40546 to sign up!
at 8:00 AM